Montenegrin police said that more than 1,200 packages of cocaine weighing one tonne were found in a shipment of bananas near the capital Podgorica, describing it as the largest drug haul in the country's history.

Montenegrin police said on Friday that 1,000 kilogrammes of cocaine had been seized near Podgorica and two people were arrested.

“Police seized 1,205 packages of cocaine in the village of Mojanovici in the Zeta district near Podgorica. The drugs were find in a banana shipment,” police said on Twitter.

Late on Thursday, media reported that police had searched several locations in Podgorica and the port of Bar, while the main roads in Podgorica were blocked by officers. The reports said police were arresting and questioning people suspected of drug trafficking.

Montenegrin Deputy Prime Minister Dritan Abazovic said it was the largest haul of narcotics to be seized in the country’s history.

“We promised that Montenegro will not be country of organised criminal groups. Congratulations to the police forces and Customs office,” Abazovic wrote on Twitter.

Montenegro, a former Yugoslav republic of some 680,000 people, sits on a well-trodden route for drug smugglers trying to reach lucrative markets in Western Europe.

The country has endured a bloody six-year struggle over the drugs trade between the Kavac gang and the rival Skaljari gang from the town of Kotor. At least 40 people in Montenegro, Serbia, Austria and Greece have been killed during the gang conflict.

The Kavac and Skaljari gangs take their names from neighbourhoods of Kotor, a medieval town of some 20,000 inhabitants in Montenegro’s Boka Bay. The Kavac-Skaljari conflict started in 2015, after 300 kilogrammes of cocaine vanished from an apartment in Valencia, Spain in 2014.

There have been a series of major drugs seizures and arrests in recent years.

In June 2014, Customs officers in Montenegro seized 250 kilogrammes of cocaine smuggled beneath a shipment of bananas, in what was described at the time as the biggest drugs haul ever in the country. https://balkaninsight.com/2021/08/27/montenegrin-police-seize-tonne-of-cocaine-in-banana-shipment/ 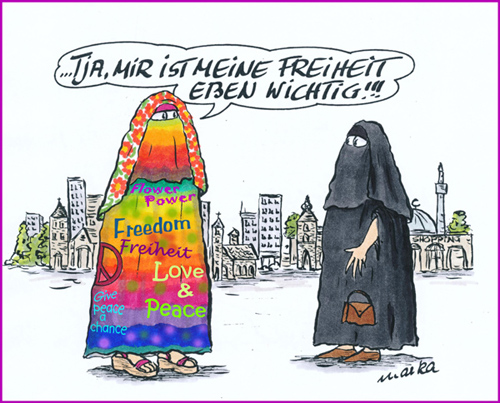