After a series of coordinated arrests all over Europe and in Dubai, Interpol has hailed the destruction of major drugs smuggling gang, called Kompania Bello, which brought huge shipments of cocaine from Latin America to Europe. 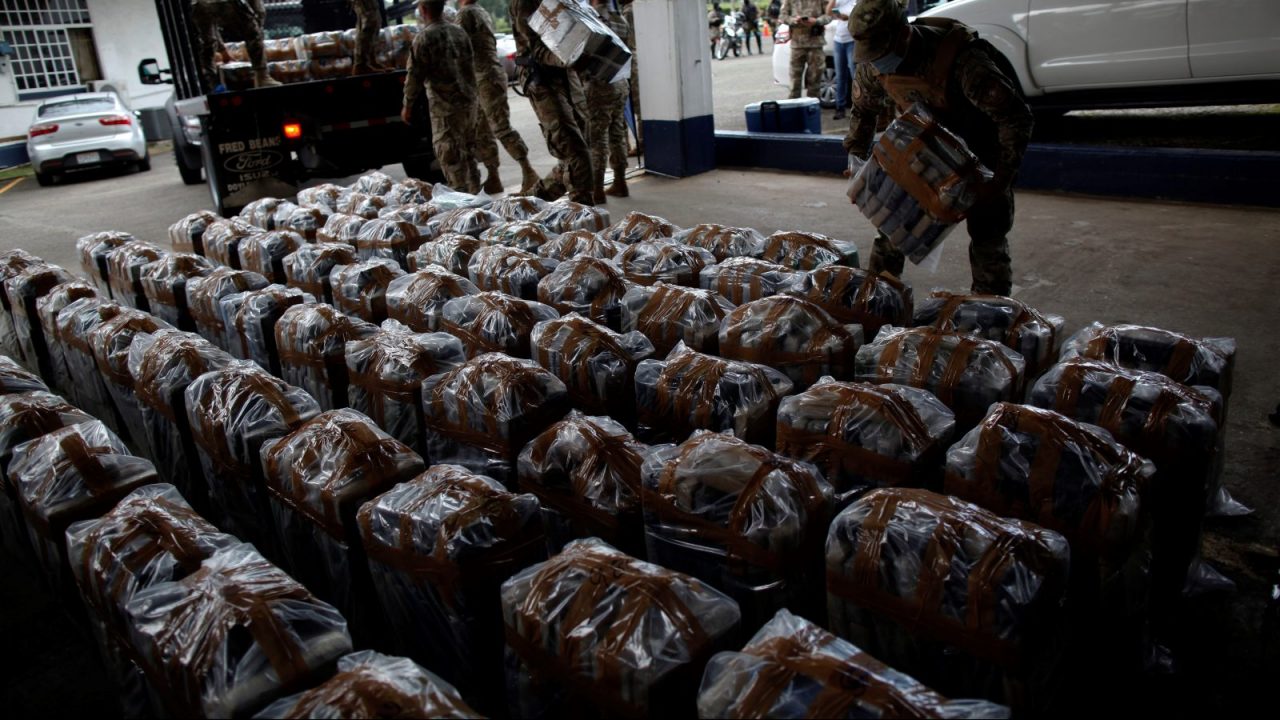 Interpol on Thursday said that an international operation in which judicial and law enforcement authorities in 10 countries were involved had cracked one of the most active cocaine-trafficking networks in Europe, an ethnic Albanian criminal group called Kompania Bello.

According to a Europol press release, on September 15, as a result of collaboration between 10 different states including Italy, the Netherlands, Britain, the Emirates, Romania and Albania, 20 members of the gang were arrested in Europe and in Dubai.

The highest number of arrests was in Albania and Italy, with five individuals seized in each country. Two were arrested in the Netherlands, two in Germany, one in Romania, one in Hungary, one in Spain and one in Dubai.

N World media reported that, citing the Dubai police, the member of Kompania Bello arrested in that country had helped smuggle hundreds of tons of drugs to Europe via different sea ports.

“A team of elite officers from the Wanted People Department at Dubai Police was immediately assigned to the task after exchanging necessary information with the Italian authorities and Interpol,” Major General Khalil Al Mansouri, assistant commander-in-chief for Criminal Investigation Affairs in Dubai, said.

According to him, the suspect had been under police surveillance for days until the Interpol notice against him was issued. He will be handed over to Italian Interpol after his extradition warrant is processed.

The international sweep followed a five-year investigation led by the Italian police under the direction of the Public Prosecutor’s Office in Florence, the press release said, calling it “the biggest of its kind ever against Albanian-speaking organised crime”.

“The parties have worked closely together for five years. Close to 4 tons of cocaine and over €5.5 million in cash have been seized over the course of this investigation,” it added.

It said 84 arrests had been made over five years of other members of the group in Italy, Ecuador, the Netherlands, the United Kingdom, Switzerland and Germany.

Kompania Bello is considered to have advanced the way organized crime in illegal cocaine distribution works due to the way it “controlled the whole chain – from arranging huge shipments directly from South America to the distribution throughout Europe, differently from previous similar criminal groups,” Europol said.

The organisation’s leader, described as a 40-year old Albanian national based in Ecuador, would directly negotiate with South American drug cartels to arrange “huge shipments of cocaine to the major ports of Europe and, with the help of accomplices based in Italy, the Netherlands and Albania, organised distribution throughout Europe”.

The cocaine was then smuggled across European borders concealed in vehicles equipped with sophisticated hidden compartments.

The profits were laundered via an underground system known by its Chinese name, the “fei ch’ien system”, i which deposits were made in one country and withdrawn in another and then passed on to the intended recipient, leaving no trace.

“The network is believed to have laundered millions of euro through this system,” the same press release writes.

The organization is reported to have stamped its logo, as well as the logos of other criminal groups it collaborated with, on the blocks of cocaine it smuggled throughout Europe.