Borrell Admits a Territorial Exchange Between Kosovo And Serbia Was Proposed

The European Union High Representative for Foreign Affairs and Security Policy, Josep Borrell told Serbian media that a territorial exchange between Kosovo and Serbia was an idea on the dialogue table.

“A few months ago there was a proposal to exchange territories. But that is no longer an option,” Borrell stated in an interview with the Serbian Nezavisne published on Monday

He stated that there are EU member states that strongly oppose the idea of land swapping between two countries.

“But, in principle, what we want is to be a mediator […] We are trying to fulfil that role,” Borrell said.

He pointed out that despite the sensitivity of the talks, the Pristina- Belgrade dialogue is going “quite good”.

“Emotions are strong and I think it is understandable, because the dialogue is demanding and difficult, burdened with history … But, I would say, so far it is going quite well. And, as I said, we want to be intermediaries knowing that some things for us are unacceptable as solutions,” Borrell is quoted as saying.

Talking about the new administration in the United States of America, Borrell said that EU expects a strong partnership in all matters and not a competition.

“We are not competing with the United States in the Balkans, especially when it comes to the dialogue between Pristina and Belgrade,” Borrell said.

“If the Americans are there to help, we will, of course, accept the help but we will not compete,” he added.

Ex- Kosovo’s President, Hashim Thaci received criticism and public backlash in the past for allegedly agreeing to an accord with Serbian President Aleksandar Vucic which included land swap between the two countries.

A political analyst from Berlin Democratization Policy Council, Bodo Weber claimed in March that the former US Envoy Richard Grenell, Presidents Thaci and Vucic have secretly negotiated a Kosovo-Serbia deal based on land swap; and they were trying to avoid Chancellor Angela Merkel and impose it.

Merkel has been strongly against the idea.

Madeleine Albright, George Casey and George Tenet Return to SFS to Discuss the Future Role of the U.S. on the Global Stage
Stavros Markos, SManalysis – 7 hours ago 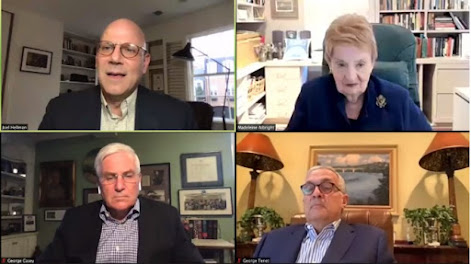 SManalysis Tenet; Biden to work across the aisle and reach out to the members of the American public who didn’t vote for him, whose buy-in he must win before enacting major foreign policy changes. Date Published: November 19, 2020 In November 2019, as part of SFS’s celebrations during the Centennial Gala Weekend, former U.S. Secretary of State Madeleine Albright (P’87, P’94, H’99), 36th Chief of Staff of the U.S. Army George Casey (SFS’70) and former CIA Director George Tenet (SFS’76, H’03, P’10) met to discuss the role of U.S. diplomacy. In the year since, the world has face... 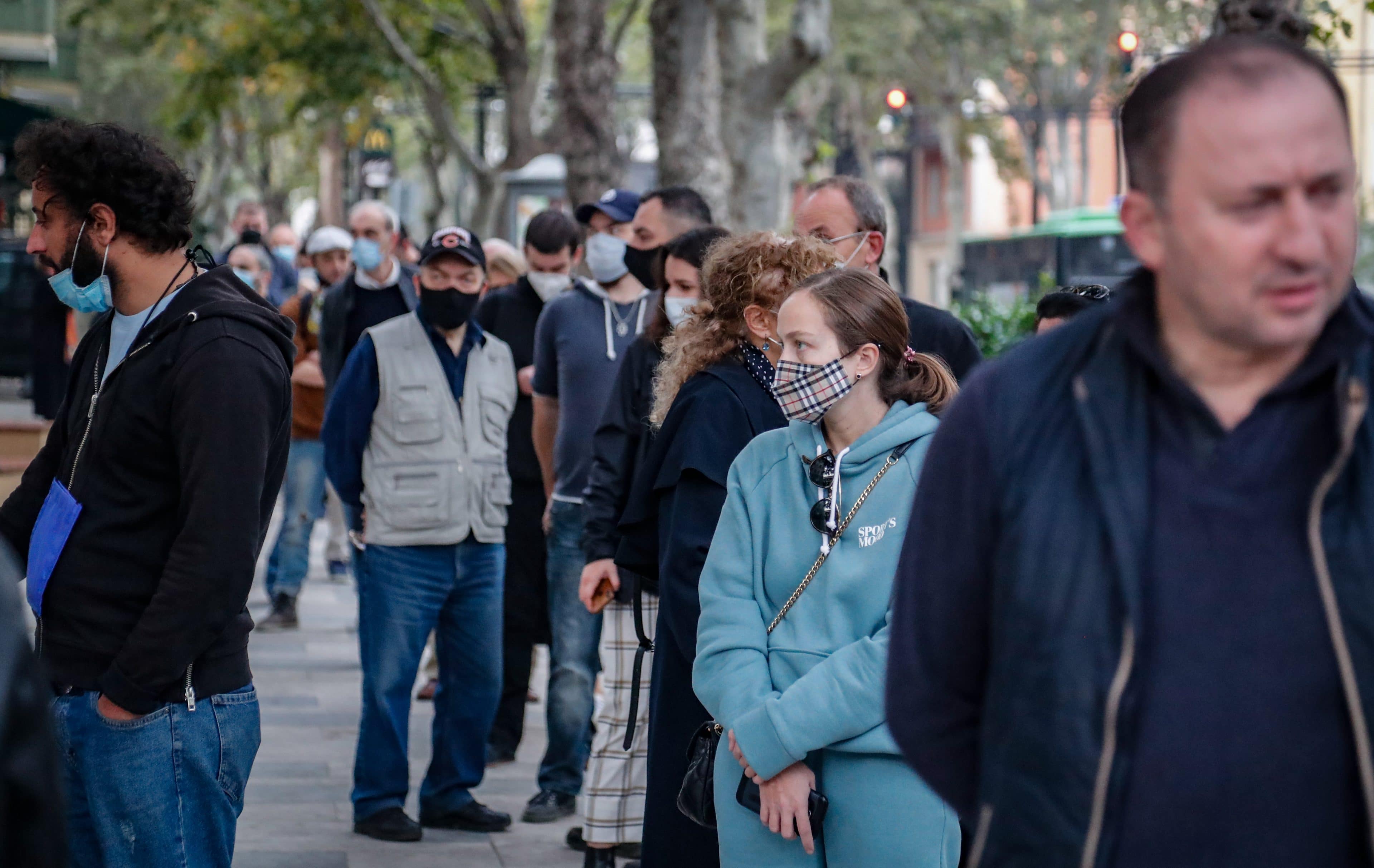 Supporting democratic development in the European neighbourhood and around the world is essential if we are to continue the expansion of freedom that has characterized… Read More »
Eingestellt von navy um 08:32