Businessman Nets 47M for Belgrade Airport Land, then Partners With Lawyer Whose Firm Advised on Deal

by Dragana Pećo (OCCRP/KRIK) and Vesna Radojević (KRIK)
Also published by our partners KRIK (Serbia, in Serbian) and Sábado (Portugal, in Portuguese).

New information raises questions about the relationship between a Serbian businessman who earned millions from selling land around Belgrade’s airport, and a Portuguese ex-minister whose law firm advised on the airport deal.

“This is a thing that will strengthen our creditworthiness and bring us more investors,” he said at a press conference to tout the deal, which was backed by a loan from the European Bank for Reconstruction and Development.

“The airport will look much better than it looks now.”

Vinci paid just over half a billion euros for the rights to run the busiest airport in the Western Balkans for 25 years. The French firm also promised to spend another 732 million euros to upgrade the facility, including a major expansion to more than double its passengers to 15 million annually by the end of the concession period.

But the “big deal for Serbia” was also a big deal for wealthy businessman Stanko Subotić, who profited handsomely from land he owned near the airport. 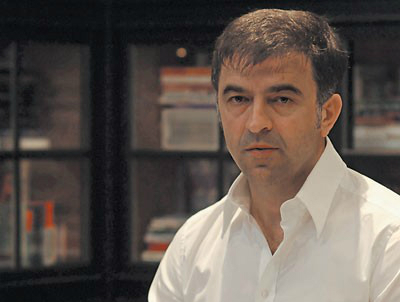 KRIK and OCCRP previously reported that Subotić was poised to reap benefits from the new construction, but new information obtained by reporters shows that he earned far more than initially projected. Vinci paid 47 million euros for two parcels of land owned by a Subotić firm — more than four times higher than projected in a secret internal government report.

What’s more, within a year of selling the land, Subotić went into business with a former Portuguese politician whose law firm advised Serbia’s government on the airport deal, KRIK and OCCRP have learned. That firm, CMS Rui Pena & Arnaut, had also been an adviser to Vinci in Portugal.

In 2016, when the Serbian government was still deciding what to do with the state-run airport in Belgrade, it hired CMS Rui Pena & Arnaut as part of an advisory team led by a French consulting company. The group recommended that the Serbian government seek a concession deal, and drafted a feasibility study for the agreement. Vinci signed the concession agreement in March 2018, and set about arranging to buy Subotić’s land.

The land sale was finalized in December 2018. Then, at some point in 2019, Subotić became partners in a real-estate company with one of the law firm’s managing partners, José Luís Fazenda Arnaut, a former deputy prime minister of Portugal, newly available corporate ownership data from Luxembourg reveals. It is unclear how the two men knew each other. 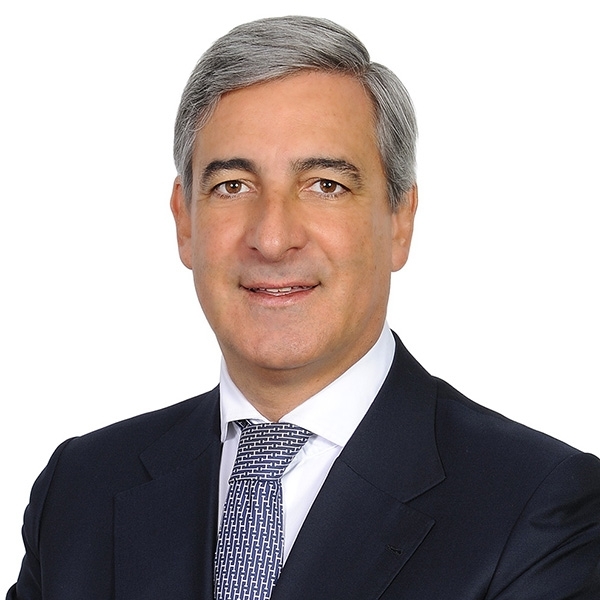 “Now that we have all pieces put together, it of course raises suspicion of a connection between Subotić, the government of Serbia, and this law office,” said Zlatko Minić from Transparency Serbia. “The question is whether Vinci is also connected in this deal or they found themselves in a situation in which they could not choose.”

Arnaut initially denied having set up a company with Subotić, but later confirmed he was an investor in their joint venture, Vanguardlevel, which he said was for “opportunistic investment” in real estate. He dismissed the suggestion that there was any conflict of interest at play, saying he was not part of the team from his law firm that advised on the airport deal.

Vinci said the company bought the land from Subotić because it was needed for the airport expansion, and said the final deal took into account the “privileged situation” of the sellers. The company dismissed questions about the disparity between the price Vinci paid for the land and the government advisers’ estimate.

“Comparing their price per square meter to that of other plots of land is not relevant,” the company said.

Subotić’s lawyer, Antoine Vey, declined to answer specific questions on the matter, but said: “Stanko Subotić will not hesitate to use any legal means to defend his interests, as he has done in the past.”

“The Price Is Shocking To Me”

Subotić, who before the global financial crash was one of the 100 richest people in Central and Eastern Europe, was the largest private owner of land around Nikola Tesla Airport when Vinci won the concession to expand it.