Illustration. BIRN/Igor Vujcic
BIRN pieces together a Serbian man’s final hours in the home of an alleged drug trafficker in Colombia, offering a rare glimpse into the deepening ties between Balkan drug gangs and the South American country.

This article is also available in: Bos/Hrv/Srp

Seventy-one days after Dejan Stanimirovic was found at a roadside in Colombia, bleeding from a gunshot wound to his face, the remains of the 45-year-old Serb were interred in Villavicencio’s crumbling Central Cemetery, where headstones sink into the ground and colonial-style architecture decays at the hands of the city’s tropical climate.

Stanimirovic did not die in a game of Russian roulette, as media reports first claimed.

In fact, it appears a drunken argument set in chain a confusing series of events in Colombia’s Meta department southeast of the capital Bogota on the night of March 31 this year, in which two police officers and an alleged drug trafficker also died.

Investigators say a number of key questions remain unanswered, but details pieced together by BIRN offer a rare glimpse into Balkan organised crime activity in the South American nation, a growing trend that the authorities are struggling to understand.

“I don’t think, given where it happened and the manner of his death, that he was a tourist,” said a high-ranking member of the Colombian National Police who spoke on condition of anonymity. “He wasn’t here doing ecotourism.” 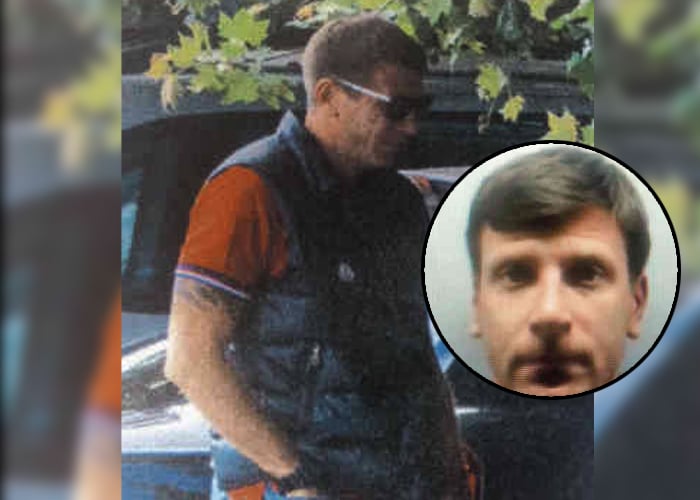 Stanimirovic, who grew up in Belgrade and ran a karate club in Spain, entered Colombia from Ecuador across the Rumichaca Bridge, sometime in the middle of March. This time, he was alone.

Investigators who spoke to BIRN said the Serbian citizen had visited the country before, possibly in January. He was known locally as ‘Marcos’.

According to Colonel Gustavo Berdugo Garavito, commander of the Colombian National Police in Meta, Stanimirovic travelled 1,000 kilometres to the Meta town of Guamal and the home of Jose Vicente Rivera Mendoza, known as ‘Soldado’, or Soldier.

Rivera was an alleged drug trafficker in Meta, where the Andes meet the westernmost section of a vast belt of tropical savanna known as Los Llanos, The Plains.

Situated between zones of coca production in the mountains and jungles of Colombia’s south and east and export points via Venezuela, Los Llanos are an expansive thoroughfare for narcotics and other contraband and long an area of activity for illegal armed groups..................