The former senior official of the Ministry of Interior in Serbia is arrested, because she is accused 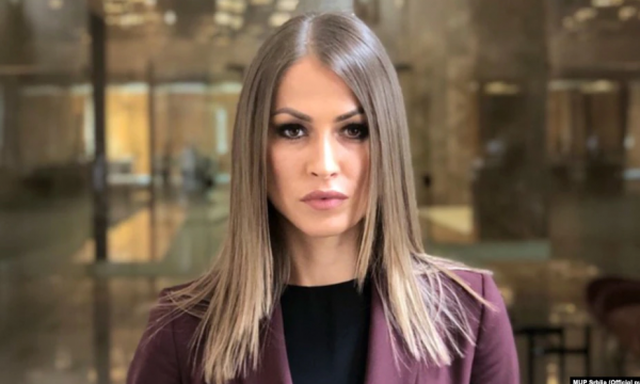 Local media report that so far there is no official notification from the police and why he was arrested.

Diana Herkalovic was appointed Secretary of State at the Ministry of Interior in 2017.

At the time, the post of minister was held by Nebojsa Stefanovic - the current Minister of Defense of Serbia. Herkalovic was described as his closest collaborator.

At the end of May 2019, Herkalovic resigned from her position without giving a reason.

Her name was mentioned again in the media in January 2021, when it was reported that Herkalovic was one of the people questioned in the case of the wiretapping of Serbian President Aleksandar Vucic.

The Interior Ministry and the Prosecution neither confirmed nor denied these allegations, and Dijana Herkalovic has never spoken about it. 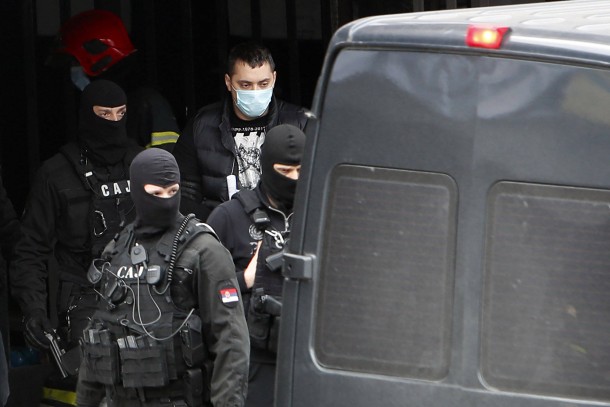