Dick Marty has warned that "some people" who were to testify before a new court for KLA crimes "have already been killed." 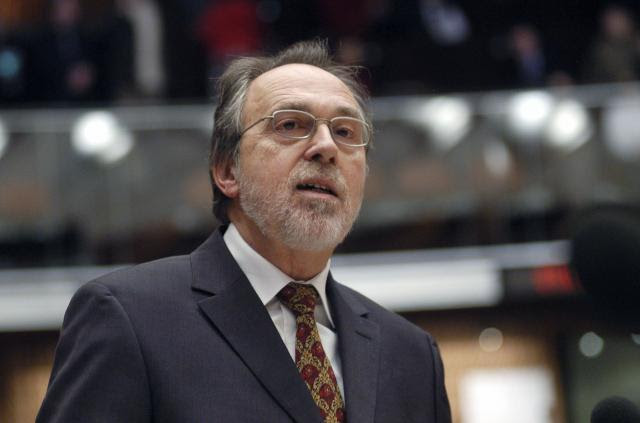 The Swiss senator and former Council of Europe (CoE) Special Rapporteur, spoke a day after the killing of Bedri Curri, a former KLA member and potential witness for the court. Curri's body was found last week near Glogovac in Kosovo.

"Witness protection is the biggest problem. We have information that some have already been killed in order to cover up the traces of the crimes," said Marty, according to Radio Kontakt Plus, that was quoting Pristina-based daily Bota Sot.

Unnamed sources in Pristina said that Curri, a former member of the ethnic Albanian "Kosovo Liberation Army" (KLA) was a prosecution witness in trials to be conducted before the special war crimes court for KLA crimes, that will be located in The Hague.

During the Kosovo conflict, Curri was a member of the 114th Brigade of the KLA called "Fehmi Landrovci" where his direct superior was his Ajvaz Berisha, known also as "Commander Tiger."

After the war, Berisha was an advisor in the Ministry of Trade of Kosovo, a professor at the Faculty of Physical Education, and is now Kosovo's consul in Frankfurt, Germany, the paper said. Curri was killed with a shot to the head, not far from a school in the village of Gornja Korotica.


Dick Marty - who in 2010 investigated allegations of KLA's illicit trade in human organs harvested from kidnapped Serb and other civilians - now warned about the "incompetence" of EULEX and UNMIK - EU and UN missions in Kosovo - to protect witnesses there and prevent information leakage.

The problem of witness protection was present during the only two trials for KLA commanders before the Hague Tribunal. Ramush Haradinaj and Fatmir Limaj were both acquitted for lack of evidence.

At least five witnesses were allegedly killed when it comes to the Haradinaj case. Tribunal's chief prosecutors, Carla del Ponte and later Serge Brammertz, on several occasions complained to the UN Security Council about problems related to witness protection.

The special court for crimes of the KLA was formed on the basis of Marty's report on ties between key KLA commanders with crimes and organized crime. The first indictments are expected by the end of this year.
List of people who will be tried by the Tribunal
Meanwhile, quoting secure sources, the prominent journalist, Milaim Zeka has published today the names that will be tried by the Tribunal.
From the ranks of PDK
From AAK:
From Self Determination:
From the Incentive:
Bislim Zyrapi, former head of the General Staff of KLA, who was replaced by Agim Ceku. /ibna/
http://www.balkaneu.com/ ALBANIAN TERRORISM AND ORGANIZED CRIME IN KOSOVO AND METOHIJA

1. Continuity of terrorist organization of Albanian extremists
2. Characteristics of ANA activities
3. Data on the victims of violence in K&M
4. Organized crime
- Criminal activities in K&M
- Activities of the Albanian mafia around the world
- Influence of criminal factors from the Republic of Albania
5. The Role of Albanian Emigration
6. Pan-Islamic Factor 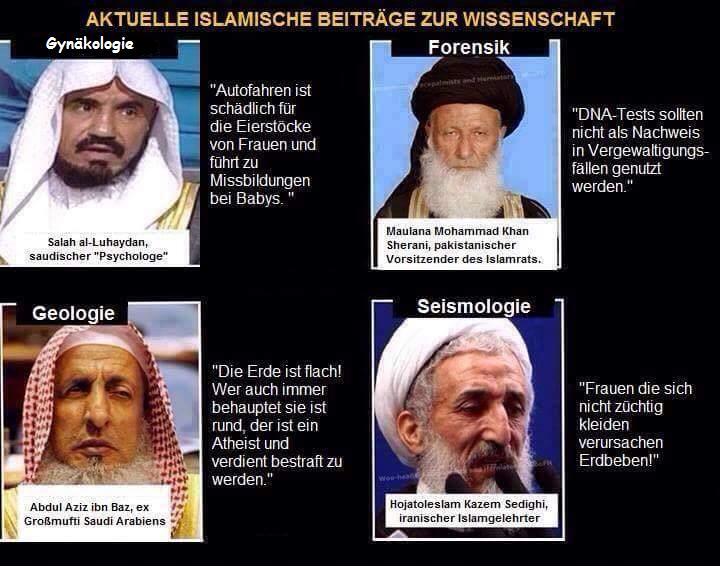