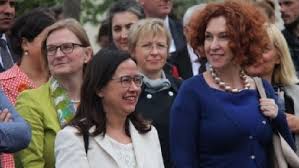 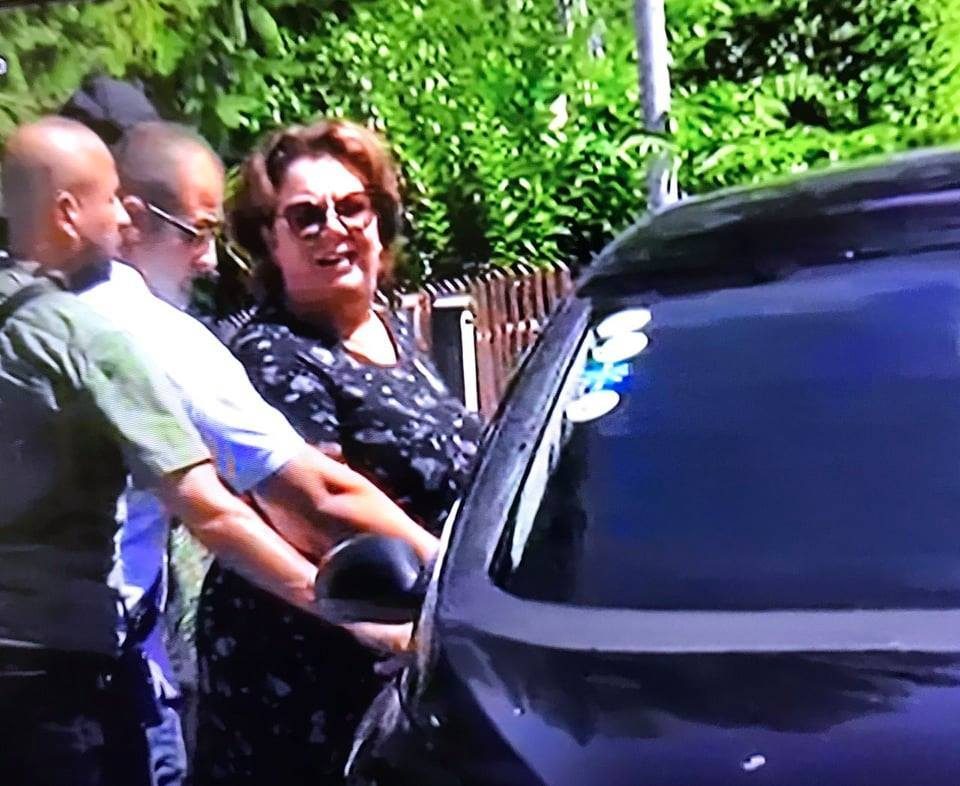 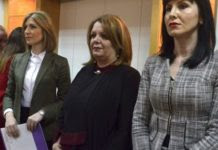 Because why not! Sekerinska and Angjusev made 1.6m euros ‘deal’ on New Year Eve

The Ministry of Defense, headed by Radmila Sekerinska for this year’s consumed electricity will pay 1,600,000 euros to the still-current deputy prime minister in charge of economic affairs in Zaev’s government, Koco Angjusev, according to the Bureau of Public Procurement’s website.
On December 30, 2019, just two days before Angjusev left the Government, the Ministry of Defense concluded a one-year public procurement contract with Koco Angjusev’s company Energy Delivery Solutions EDS DOOEL Skopje.
There were 4 bids in the tender and it was awarded to the company that offered the lowest price – Angjusev’s company. https://www.minareport.com/2020/01/15/because-why-not-sekerinska-and-angjusev-made-1-6m-euros-deal-on-new-year-eve/
Mafia Styl:
„The six horsemen of the apocalypse, the so called „western“ ambassador – —
„The US Ambassador Jess Bailey, nicknamed by Macedonian media as „Jess (Himmler) Bailey was instrumental in the failed coup attempt in Turkey where several civilians died during months old staged protests.


We work with European money, with Greek municipalities and I tell them that there is a problem with the name of our country, but we need to get the European money in any instance. Our people are in Greece the whole summer, there are their people who invest here, like Michailides (tobacco magnate Alexander Michailides, I’m friends with him. Let’s open the life, let’s live, the time is passing by, where is the value, f… the name, f… it, Zaev shouts.


Zaev was tried for the bribery case in 2018, at the height of his power and influence over the judiciary. Despite the open and shut case, with an admissible video recording serving as evidence, and Zaev’s clear instructions to the businessman to pay a bribe, he was found not guilty by the court. https://www.minareport.com/2020/01/16/new-bribery-tape-zaev-says-f-the-name/   Mafia Styl: „The six horsemen of the apocalypse, the so called „western“ ambassador – — „The US Ambassador Jess Bailey, nicknamed by Macedonian media as „Jess (Himmler) Bailey was instrumental in the failed coup attempt in Turkey where several civilians died during months old staged protests.

Hamster in the Wheel – Credibility and EU Balkan policy 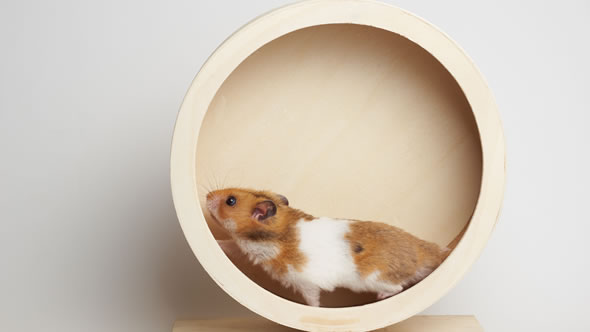 Photo: Johannes Menge / Adobe Stock
The full version of this paper is available in PDF format.

The result of this is a stalemate that has thrown EU strategy in the Western Balkans into total confusion. However, if Paris, Rome and The Hague could find a joint common position the rest of the EU might rally around it. Can this be achieved? A good starting point is to recognise that there is a deeper problem. 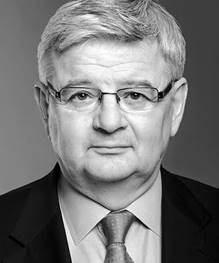 In 2010 European thinkers were asked about the shape of the European Union in 2030. Former German foreign minister Joschka Fischer predicted then that any "expansion of the EU to include the Balkan states by 2030 … [is] ruled out." His explanation: a deep European malaise. National positions across the EU are "simply too different."
A decade has passed. What happened since?

This is a familiar scenario: never ending accession. Turkey applied for EU membership in 1987. It started accession talks 18 years later in 2005. It has been negotiating for 15 years since. It managed to close 1 chapter. And while the process was highly transformative early on, leading to positive reforms in Turkey between 2001 and 2010, it stopped being a motor for reforms at least a decade ago. The Western Balkans are currently on this trajectory. How to change it?