It’s simple, they published illegally obtained information of private conversations tied to crime, extortion, racket, bribe, abuse of official position etc.
So, whatever you may think of this, but this isn’t a bombshell. Instead, it is the truth about the crimes of influential SDS officials, the truth about a loUsing this situation, MEPSO’s boss Sasho Vasilevski and his right hand Nenad blackmailed the CEO of Beton by telling him they’d pay the invoice in full, but only if they get 10% of the total invoice back in cash which would translate to 250,000 euros in cash. So they are looking for a 250,000 euro sack.
To cement their offer, MEPSO’s racketeers promised the Beton CEO that his company would not be touched by the SPO, because MEPSO’s boss Sasho Vasilevski had an intimate relationship with Katica Janeva.ve triangle and the truth about the political funeral of those involved. And ultimately, an investigation, trial and prison sentences for the perpetrators...

Macedonian Chamber of Commerce adds itself to list of blackmailed organizations by US installed SPO By Marija Nikolovska - July 24, 2019 Daniela Arsovska, President of the Macedonian Association of Chambers of Commerce (SSK), informed the public that businessmen who are SSK members were exposed to blackmail and racketeering, as part of the broadening scandal which pushed US sponsored Special Prosecutor Katica Janeva to resign. 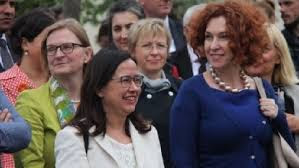 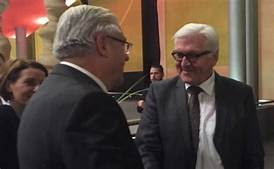 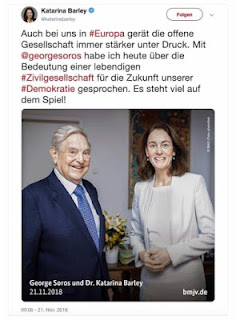 Katica Janeva on Monday submitted her resignation as head of the crime-busting Special Prosecution amid an ongoing tussle between the government of North Macedonia and the opposition over a law that will determine its fate. 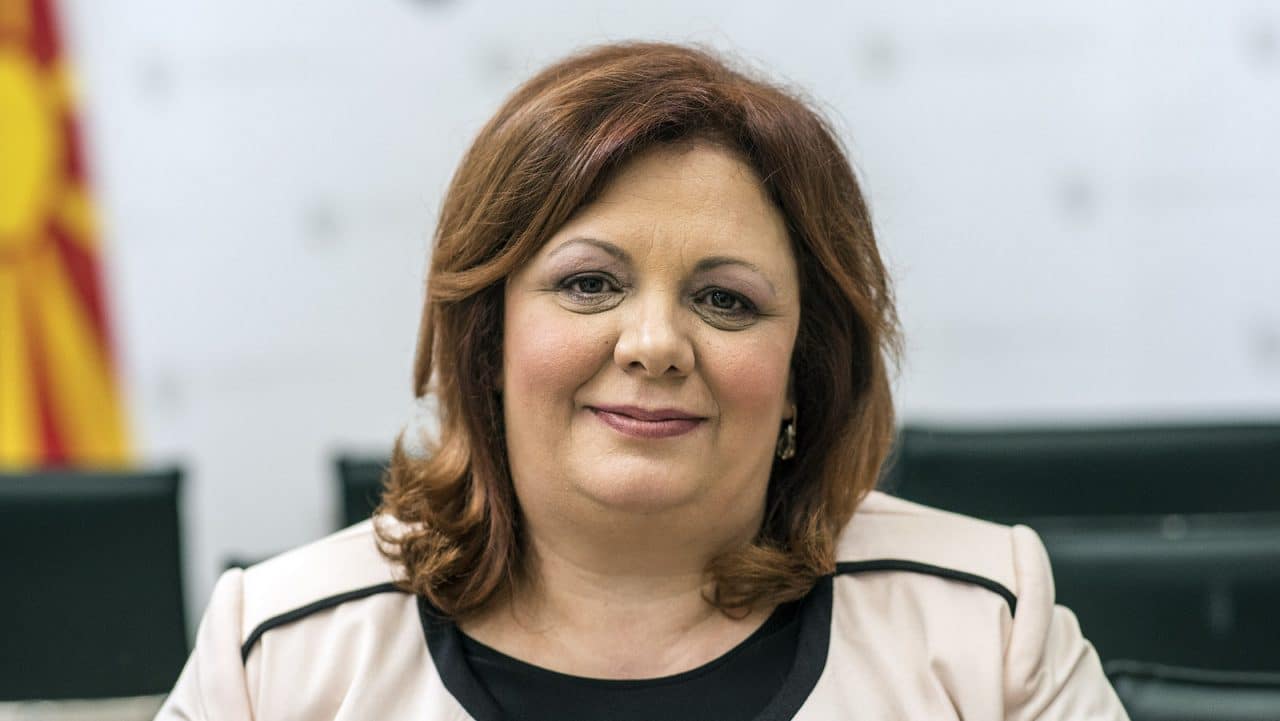 Katica Janeva, head of the Special Prosecution in North Macedonia, SJO, the body that has spearheaded the fight against high-level crime in the country, submitted her irrevocable resignation on Monday.
“I submit my resignation that will become active when the political parties agree on the new law [on the SJO] and elect my successor,” Janeva wrote in a press release published on Monday.
She said she would not allow her name “to be used as someone’s alibi, to hold hostage the fate of the Special Prosecution and of the European integration [of the country]”.
Janeva resigned amid calls from the Social Democrat Prime Minister Zoran Zaev on Monday at a press conference for renewed talks with the opposition on, among other things, a long-overdue law on the SJO that is key to deciding the fate of the crime-fighting body.
The last round of talks failed in March this year when, despite the Prime Minister’s optimism about a compromise, the main opposition VMRO DPMNE party would not budge from its demands, including the replacement of Janeva.
The opposition, whose former and current top officials, including former prime minister and party leader Nikola Gruevski, were the main focus of the Special Prosecution, accuse it of selective justice and have long insisted that Janeva must be replaced.
The SJO has led the fight against high-level crime ever since it was formed in 2015 as part of an EU-sponsored crisis agreement and tasked with investigating allegations that had come to light from wiretapped conversations of officials released by Zaev’s party – which was then in opposition.
Headed by Janeva from the beginning, the SJO was given five years to investigate the wiretaps. But it was only given 18 months to press charges. That deadline expired on June 30, 2017.
The draft law that the government sent to parliament in March aimed to resolve this dilemma by incorporating the SJO into the regular prosecution as an autonomous entity.
However, this draft was not voted on because no deal was reached with the opposition. It would have needed the support of two-thirds of all deputies to pass, which means at least 80 of the 120 MPs. This was unachievable without firm opposition support.
The European Union, which earlier this year recommended a start to North Macedonia’s EU accession talks, insists that solving the status of the Special Prosecution is a key precondition for progress in the rule of law and fight against crime.

Russian comedians: Zaev was the only one that not just called...